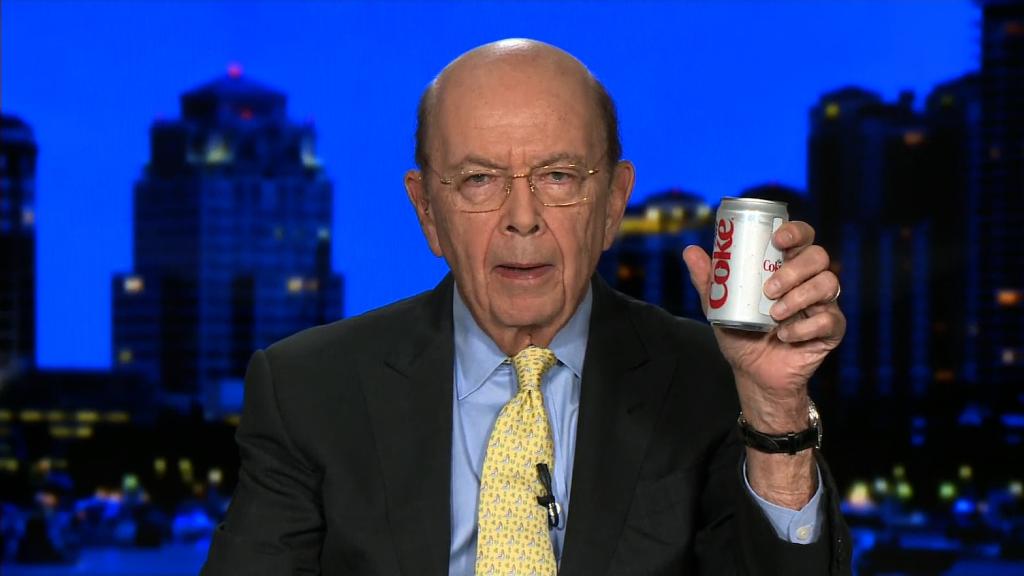 Europe’s most powerful banker says America’s decision to go it alone on trade could trigger retaliation, damage confidence and hurt the global economy.

“Unilateral decisions are dangerous,” said Mario Draghi, president of the European Central Bank, on Thursday. “We are convinced that disputes should be discussed and resolved in a multilateral framework,” he told reporters.

Draghi was speaking just hours before President Donald Trump was expected to formalize tariffs on imports of steel and aluminum, a decision he has justified in the name of national security.

The central banker did not call out the US president by name, but he was responding to a question about the risk Trump’s tariffs posed to the European economy.

He said that unilateral trade actions raised questions “about the state of international relations.”

“If you put tariffs against what are your allies, one wonders who the enemies are?” he asked.

Trump has said that the new tariffs would apply to all countries. But members of his administration have suggested there could be exemptions for Canada and Mexico, and perhaps some other countries too.

Related: Why sparing some countries could make trade chaos worse

Draghi said the immediate economic impact of the tariffs would be small.

He cautioned, however, that retaliation by other countries would result in a bigger hit to the economy, and potentially drive up the value of the dollar.

“Whenever there was a threat of putting tariffs toward another country, it was the dollar that would appreciate,” he said. “But things can be different from time to time.”

A stronger dollar could make life harder for US exporters.

Related: What is a trade war? And all your other questions, answered

The central bank chief said the most important risk from Trump’s tariffs would be a loss of confidence.

The ECB held its key interest rate steady on Thursday. But it hinted that it was considering how to end its stimulus program, under which it has purchased bonds worth over €2 trillion ($2.5 trillion).